A downloadable visual novel for Windows, macOS, and Linux

This unlocks the first released main story route of Mystic Destinies: Serendipity of Aeons, focusing on the character Shou Hatori. It also includes the epilogue which was originally released separately on Steam, effectively making a 6+ hour game!

This original English language visual novel tackles romance in an urban fantasy setting, with the aim of blending genres and deconstructing common tropes.

After a ritual forces immense magical powers onto you, you're thrown into a new world with new threats and challenges that you'd never dreamed of. Play as twenty year-old university student Tsubasa Fujimoto as she learns to balance her daily life with her new supernatural one - all while falling in love.

When Tsubasa chooses Shou as her partner, she quickly finds out that he's an energetic and kind member of the mythical race known as Phoenixes. But behind his confident smile lies insecurities and secrets that Shou chooses to hide from the world.

Despite his problems, Shou does his best to help support Tsubasa as she learns about her new world and how to control her powers. But as they grow closer, the two soon learn of an ancient threat lurking amidst the darkness: one that will take all of their abilities to stop, else they'll forfeit their very lives.

*We felt we were able to offer a slightly lower price than separate Steam purchases because of Itch's focus on indie developers first and as a savings for purchasing both the Main Story and Epilogue bundled together.

"I highly recommend trying this route. It's not without a few problems, but overall it's a well polished game and a great first release for Star Maiden Games. I think a lot of people will enjoy the characters, the art, and the music! I'm excitedly looking forward to the next route!"
OtomeSweetheart

"All in all, it was a very great reading experience and I have to say that I have shed some tears towards the end. I can't wait to read the other guys' routes. I recommend this game highly to all the otome lovers out there."
ItalianWriter

"Playing Mystic Destinies: Serendipity of Aeons will give you warm fuzzy feelings but it will also make you feel some angst as not everything is sunshine and roses. So if you're ready to embark on a beautiful journey of self-acceptance, love and magic then press that purchase button and play until you cry."
My Frozen Sanctuary

Aeon Dream Studios is a small start-up indie visual novel team consisting of three women at it's creative core in 2015. We're hoping to kick off a successful business in order to make visual novels of all genres and worked without pay the entire route to achieve that dream. If you decide to donate any extra, it will go directly to making that dream a reality.

In order to download this visual novel you must purchase it at or above the minimum price of $6.48 USD. You will get access to the following files: 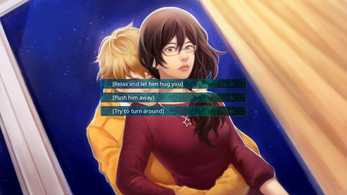 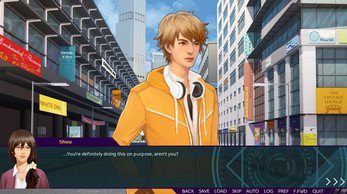 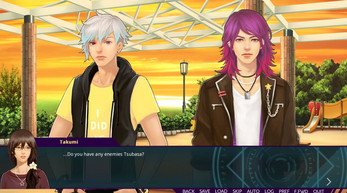 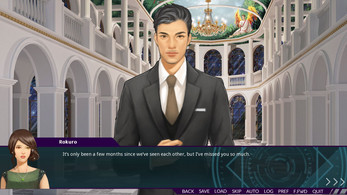 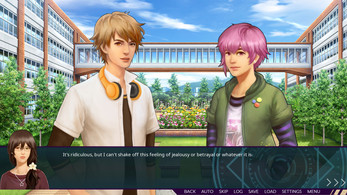 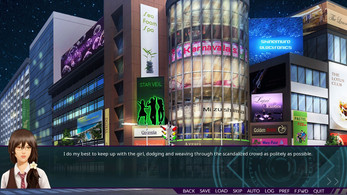 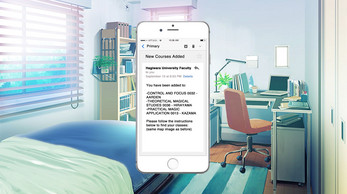